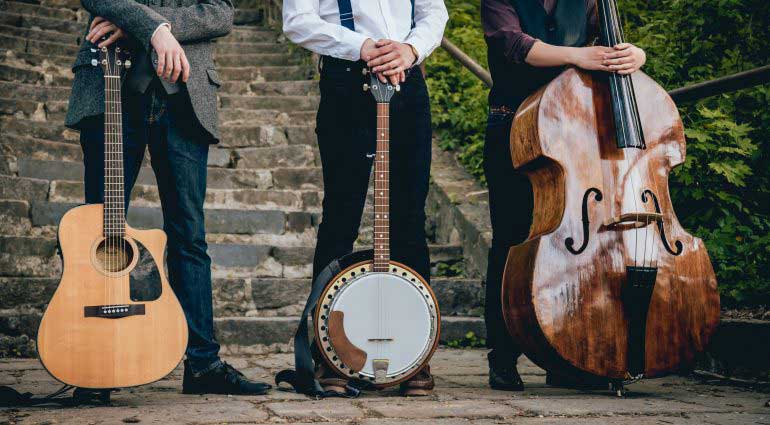 This is a new band from Lincolnshire featuring Richard Lee on banjo, Mark Jones on flatpick guitar. Mark has studied the genre in the UK and East Tennessee whilst working at Steve Kaufman's Palace Theatre. Plus, Asa Hardy-Brownlie on bass. Asa is a talented multi-instrumentalist with a background in traditional American music and Gypsy Jazz. The three of them together will be generating a lot of synergy not to mention top flight bluegrass music. Note: The photo is not the band, but as I don't have one I needed to improvise :-)