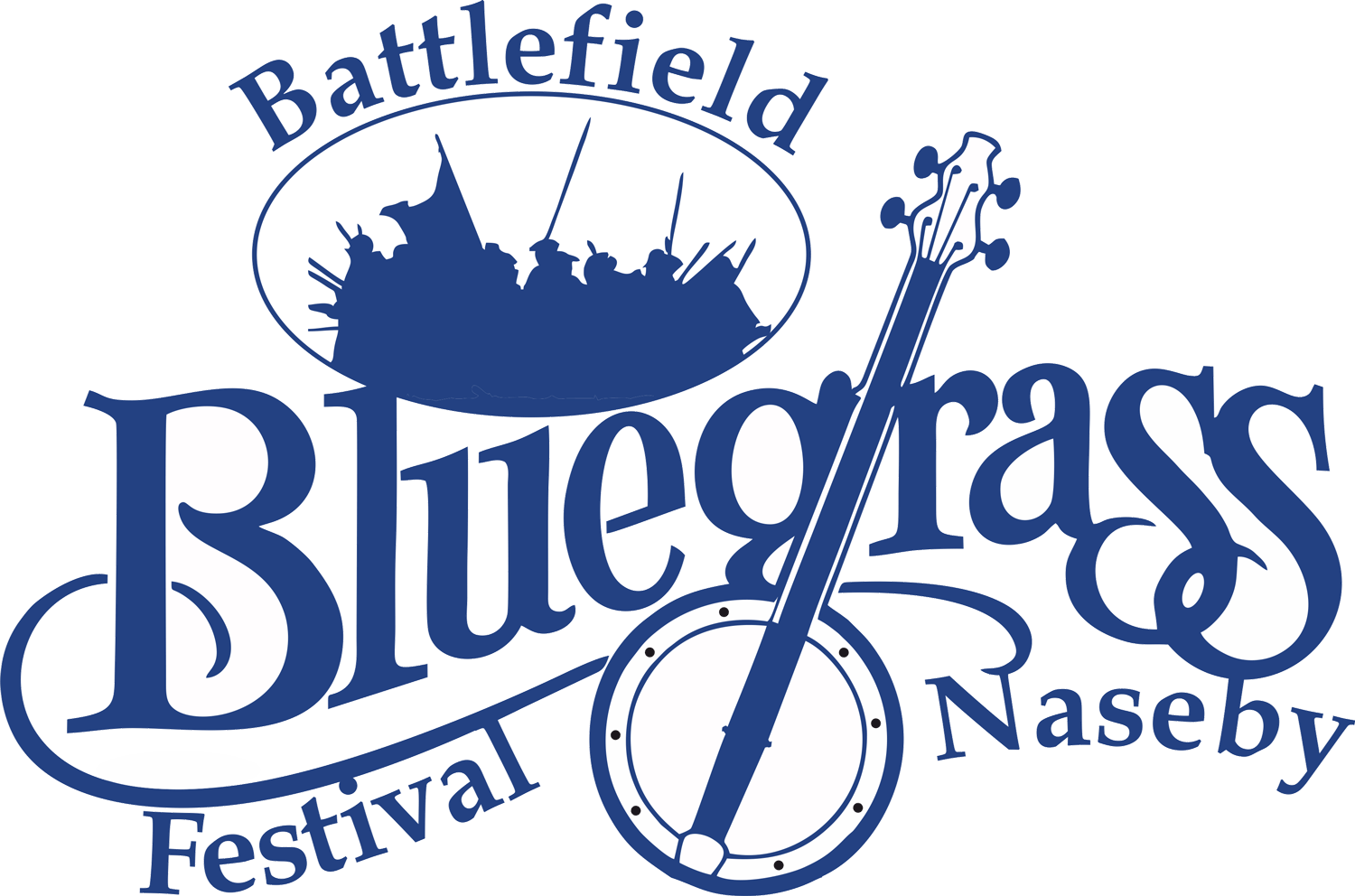 Battlefield Bluegrass was set up as a project to promote traditional American bluegrass music in the East Midlands area. The project is based in Naseby, Northamptonshire and so far the advisors and organisers include Brian Dowdall, David Morris, Chris Moreton, Nigel Canter, Joe Mcilvenny and Guy Rogers, all of whom have a wealth of experience in the field.

To facilitate the enjoyment of listening to and playing this exciting musical form it is we run workshops teaching skills in the classic bluegrass instruments such as banjo , mandolin, guitar , fiddle, double bass and dobro. Also singing in the traditional high and lonesome style. We also run concerts, jam sessions and the annual Battlefield Bluegrass Festival.

In May 2016 we ran our first bluegrass festival at Naseby Village Hall which was a huge success. Some of the UK's best bands and acts performed in the Saturday evening concert, including the Down County Boys, the New Essex Bluegrass Band, the Morris Boys, the Vanguards, the Chadwell Hillbillies, the Old Grey Dogs, the Rocky Road Pilgrims, and the Bow Legged Skeeter. In addition we had acts from Europe including the Schutt Family Band from France and the Stroatklinkers from Holland. All had a great welcome from both the seasoned bluegrass audience and the local audience who were new to the bluegrass genre.

We have introduced the traditional instrument playing contests which are enjoyed as much by contestants as the audience. The format is that each contestant plays two tunes on their instrument of choice with one accompanying instrument if required. We are planning to extend this to a separate day in the future.

A popular bluegrass gospel music show is held on the Sunday morning. It is led by the Rocky Road Pilgrims with several other individuals and bands contributing to the show culminating in a grand finale with all the performers joining in.